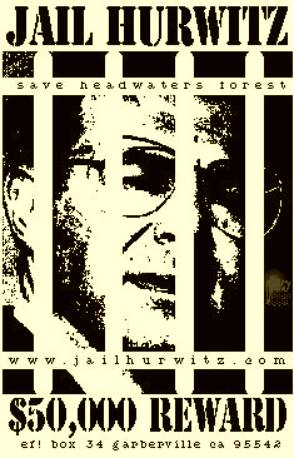 (These pages are under construction and are being updated as you read!)

How to Use This Web Site

Believe it or not: MAXXAM Sues the FDIC

Houston Federal Court Judge Lynn Hughes of the FDIC versus Hurwitz trial.
Hughes is real friendly to Charles Hurwitz and claims to
hate the government, even though it his employer. Click here for his picture.

Petition to Banking Regulators to Reclaim our Stolen Money